Explore our beautiful and extensive collection of wedding cakes, designed to make your day exceptional

Commission couture cakes for your special occasion, from anniversaries to baby showers, dinner parties to birthdays

”We specialise in the design and craft of luxurious and elegant cakes and confections. Our cakes are defined by beautiful artistry and style, using only the finest and seasonal ingredients.

I originally started baking because my Gran was an amazing cook and always used to impress everybody with her delicious dinner parties and desserts. It was she who suggested I should attend Ballymaloe, which subsequently set me off on a huge journey of learning and discovery.

After attending Ballymaloe Cookery School, I did an apprenticeship at Thornton’s Restaurant, Dublin.

Then I went to the UK, and spent almost 7 years training and working as a pastry chef; at Morston Hall under Head Chef Richard Bainbridge, The Ritz London under Executive Chef John Williams MBE, and at Le Manoir aux Quat’Saisons under Raymond Blanc and Chef Patissier Benoit Blin. In 2013, I achieved the Royal Academy of Culinary Arts Award of Excellence. In 2015, after returning home, I took the position of Pastry Chef at The Firehouse Bakery, Delgany, and later was part of the set-up team at the newly re-opened Bewleys Café, Grafton Street as Pastry Sous Chef under Executive Chef Ludovic Lantier.

I was invited to join the judging panel for The Valrhona Patisserie Championship Ireland 2017 and 2019.

I have attended masterclasses at the Peggy Porschen Academy, one of the UK’s finest cake designers and makers, and studied under Jasmine Rae, at Rosalind Miller Cakes, a truly innovative, intuitive and original artist breaking boundaries, and re-writing the rulebook. 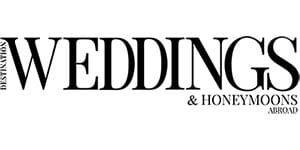 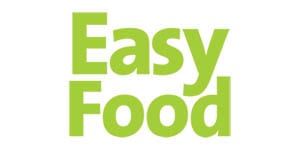 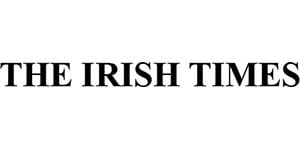 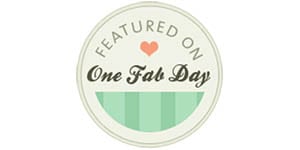 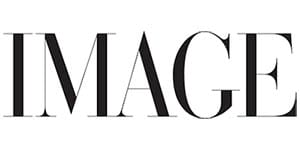 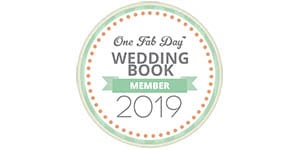 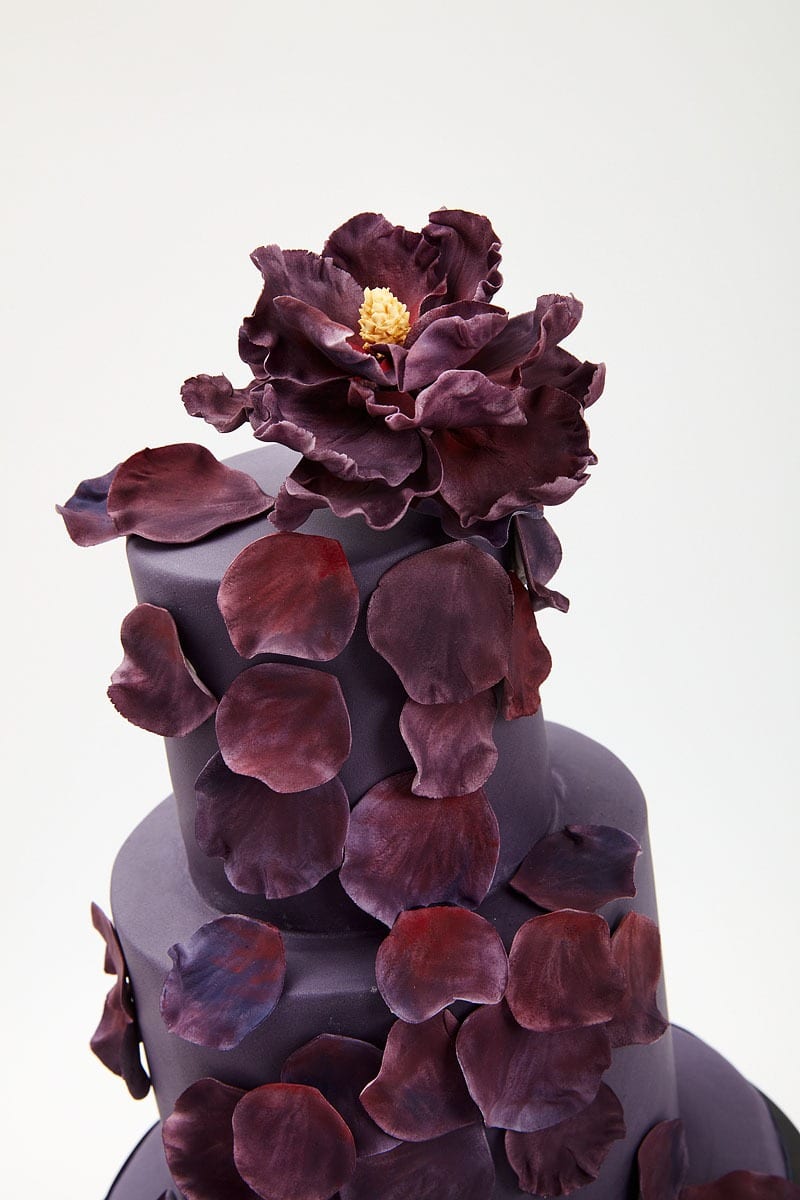 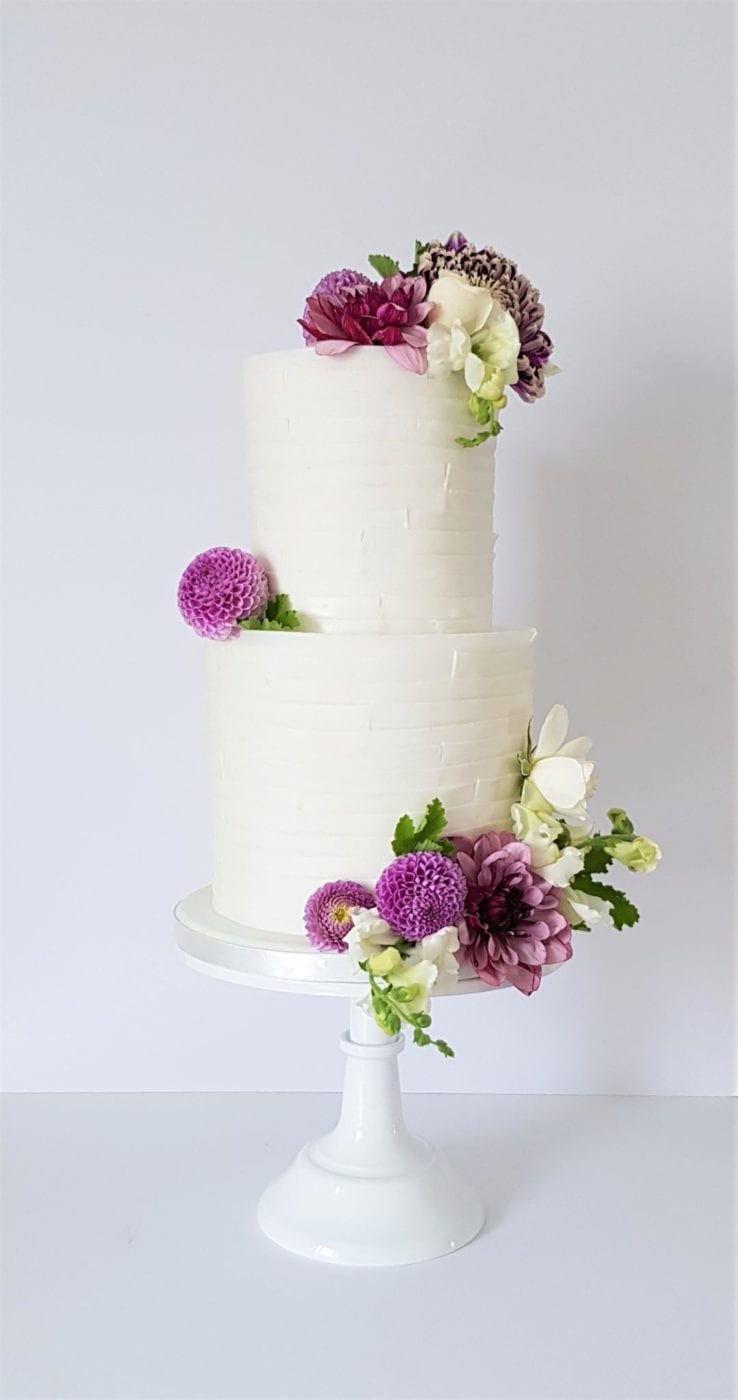 What you've said about us

”Can't say enough about Clare and her cakes! Three days before the wedding we could not find anything suitable (or gluten free) in Dublin and Clare came to the rescue. She responded immediately, sent a list of incredible options and styles, and was available for all our questions. When the day came it was even better than we could have imagined. Our guests are still raving about it. Clare saved us and I know will save other lucky couples in the future. So happy you were a part of our day.

”This was so much more than just a beautiful wedding cake! Clare Ann provided the most wonderful experience, from her detailed drawings of our potential cake design, taking into consideration every detail that we wanted to see, as well as the most delicious cake tasting! We were so delighted with the finished product which blew all of our guests away. You can taste the quality of the ingredients that are used, we would highly recommend Clare Ann’s cakes for any occasion.

”I recently had a one on one class with Clare. I cannot recommend her highly enough. Clare took the time to ask me what I wanted to learn and ensured I had detailed, precise notes on the day to take home with me. Not only are Clare's cakes exquisite to look at but she has this incredible understanding of flavour combinations. I came away from this class with a new found confidence and feeling super inspired.

”We contacted Clare as we were celebrating our first year of business as a restaurant and had heard a lot about Clare's cakes through the industry grapevine. Clare responded to our requested immediately and enthusiastically and upon meeting her in person to discuss the finer details, she was just as courteous and professional as she had been upon our first correspondence. We shared ideas and she was keen and passionate to execute what we were hoping for. Clare had great communication with us in the weeks leading up to our event and it was never too much trouble for her to tweak and change anything for us. Our cake arrived early and to say that we were absolutely delighted with it would be an understatement – we were so thrilled and it really added to our first birthday celebrations. We can't thank Clare enough and would recommend her highly for any occasion!

We use only the finest ingredients, paying attention to seasonality and making the most of what is naturally at its best. Learn more.

Please contact us with any enquiries, or to place an order. We will be delighted to answer any questions you may have. Enquiries & Orders
Get the LatestSign-up for emails from Clare Anne Taylor Couture Cakes for offers, the latest design inspirations and more